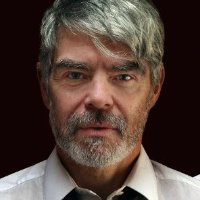 Malcolm Adams is an Irish Film, TV and Theatre actor.
He trained as an actor in The Actor’s Space, New York, which was a two year, full time, conservatory programme under the guidance of Alan Langdon. The training was rooted in the ideas and practices of Stanislavsky and his student Boleslavsky, and influenced by those of people like Nikos Psacharopoulos and Alan Langdon himself.   Read more… 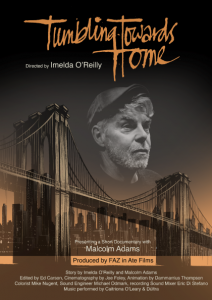 I Am Patrick……..coming soon to Netflix. 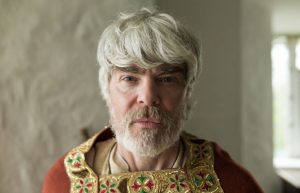 SONJA – The White Swan
about Norwegian ice skating champion Sonja Henie and her rise to stardom.
Malcolm plays Arthur Wirtz, the American Sports impressario who produced her ice shows during the 30’s and 40’s. It’s directed by Anne Sewitsky and stars Ine Willmann 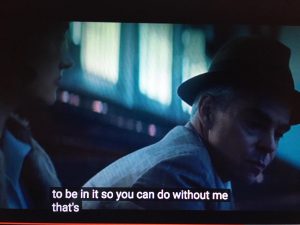 For all other enquiries send an email to  malcolm@malcolmjadams.com