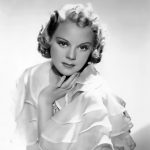 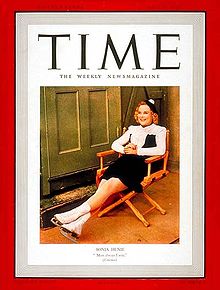 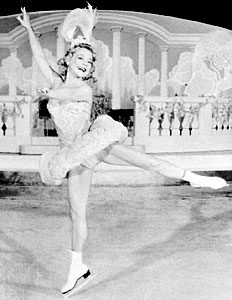 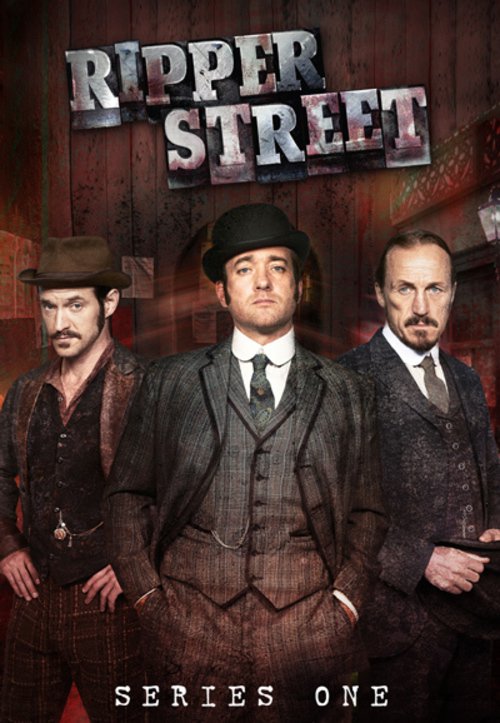 RIPPER STREET
Andy Wilson directed me, as Porter, in a few scenes of the new BBC series Ripper Street. I had to stand up to Matthew MacFadyen and Jerome Flynn. 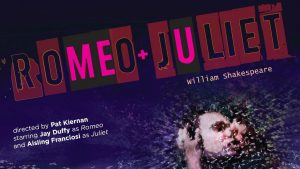 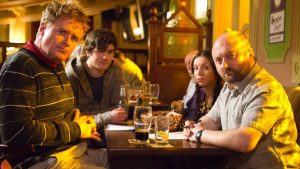 TRIVIA
Tom Hall directed me, as Creepy Chris(!), in a lovely scene with Keith McErlean in the new season of Trivia for RTE. 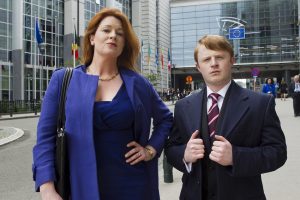